Seen to the left is the current Ghent Historic District boundary.

Built on farmland named for the Treaty of Ghent that ended the War of 1812, Ghent was the first planned suburb of Norfolk. The land was purchased in 1890 by a group of prominent individuals formed as The Norfolk Company and a plan developed, the most prominent feature of which was the arch-shaped street bounding the body of water formerly known as Smith’s Creek and now called The Hague. This original land area south of Olney Road was largely developed between 1892 and 1907 and the Norfolk Company expanded construction north of Olney Road starting in the later 1890s.

The development south of Olney Road was largely residential, with the notable exception of the original Leigh Memorial Hospital, once located on the triangular parcel to the west of the Chrysler Museum. The neighborhood contained some of the largest and most elegant houses in the city, built in a wide variety of architectural styles. North of Olney Road, a major feature of the development involved the infill of the former Colley Creek, which became Stockley Gardens, and was flanked both by houses and also a number of large houses of worship as the neighborhood became established.

Ghent became home to many of the prominent citizens and business and civic leaders of Norfolk. During World War II, the population explosion in the city resulted in many houses being subdivided into multi-family dwellings and, after the war, the neighborhood experienced a period of decline. Initiatives by the City of Norfolk and the Norfolk Redevelopment and Housing Authority brought new investment to the neighborhood in the 1960s and 1970s and helped reverse the decline. Today, Ghent remains one of the most attractive and desirable addresses in the city. 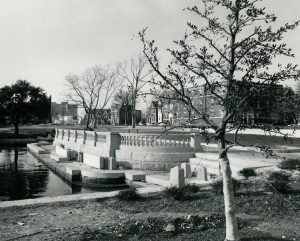 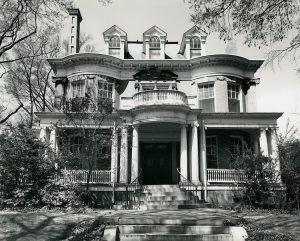 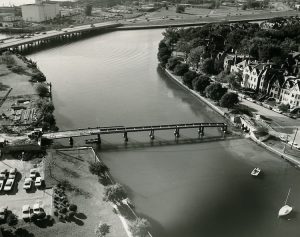 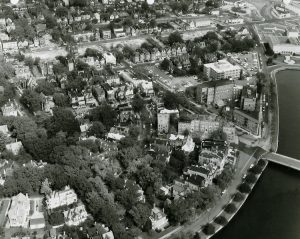 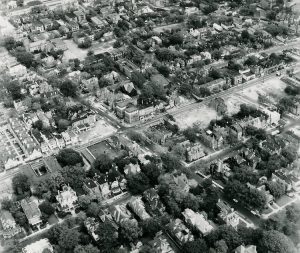 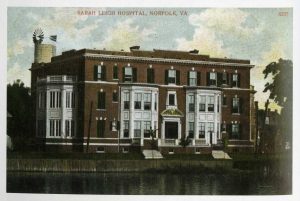